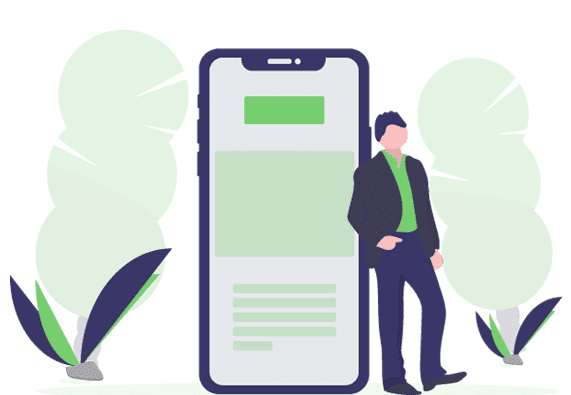 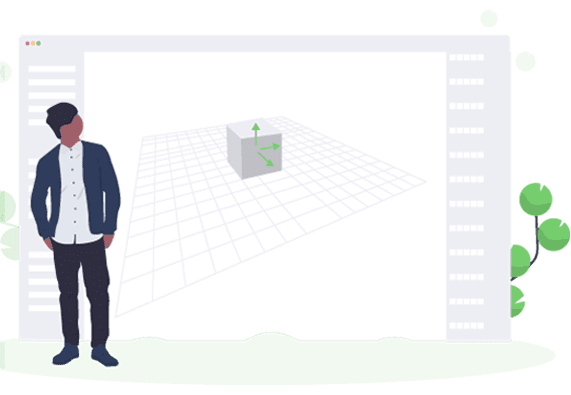 India, covered in Trash, can be turned into Cash!

With changing consumption patterns and rapid economic growth it is estimated that urban municipal solid waste generation will increase to 165 million tonnes in 2030.

According to a 2014 India Planning Commission MSW study 51% of MSW is organic or biodegradable, 32% is inert or non-organic and 17% is recyclable waste. 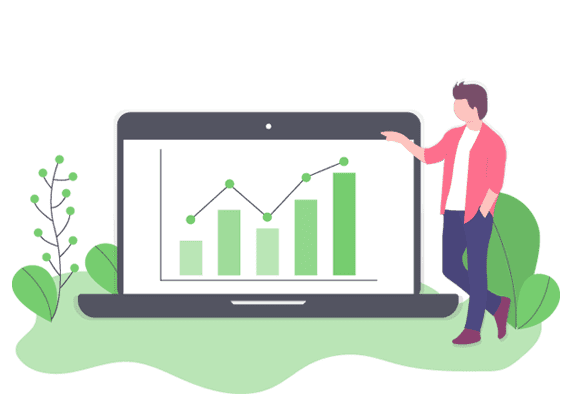 Humans throw Anything, We collect Everything

We Collect all household solid waste

No we are not offending you. We all know that our environment has gone to a critical stage. We are just tring to help you by collecting all types and kinds of household waste(including unsegregated and bio-waste). No segregation required by user. 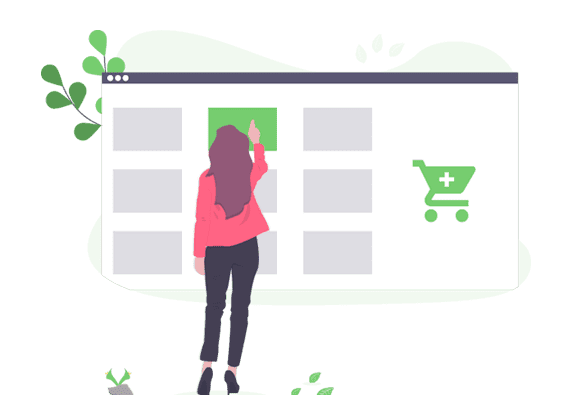 We understand your needs

In the world of Home Delivery we are giving you the power to trash to cash conversion with Extremely user-friendly App. Just go for a "Pickup Request" and we then handle the entire waste management process.. 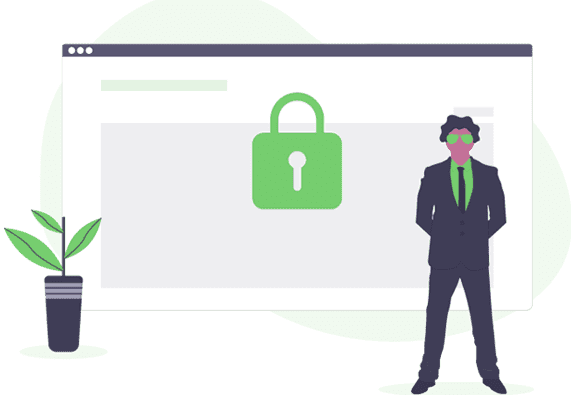 Be the master of your own cash

We understand what money matters to all of us. What if you can earn some extra money out of your trash. No we are not kidding, User gets rewarded for all kinds of trash. The more valuable the trash, the more the user gets cash. 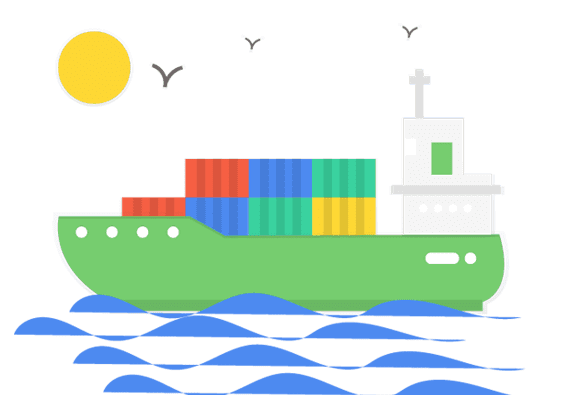 Be the solution. Not the pollution.

Save the Mother Earth

Every one wants to be a hero don't you. Well it's your chance then. Join us and Fight with us. Wait!!! The best part is you are getting money out of it. We work for a Greener and Cleaner Environment. We recycle all the trash we collect and divert them out of the landfills, thereby saving the environment. 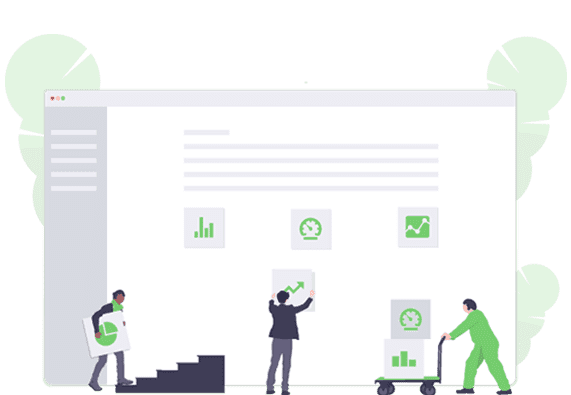 It's time to make themselves proud

We employ Waste Workers and Ragpickers 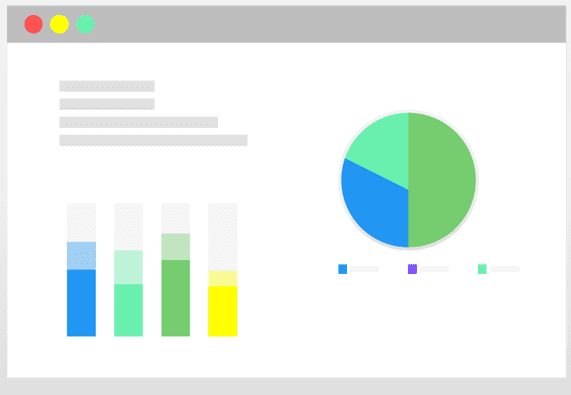 We sort out your mess

Promoting Source Segregation Through the App

Existing rules are tough to follow. We are mixing our own mess. Even if it is not mandatory, we reward users who segregate their wastes with extra cashback, thereby promoting a good habit.

It's time to introduce our family members to you. 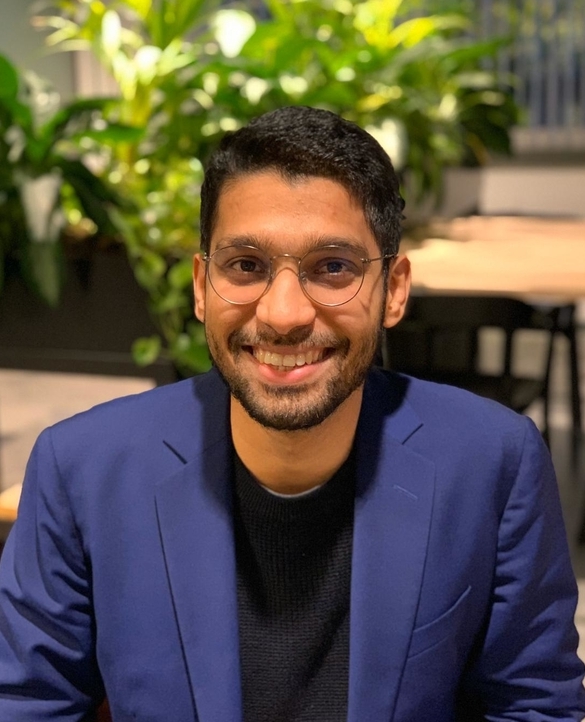 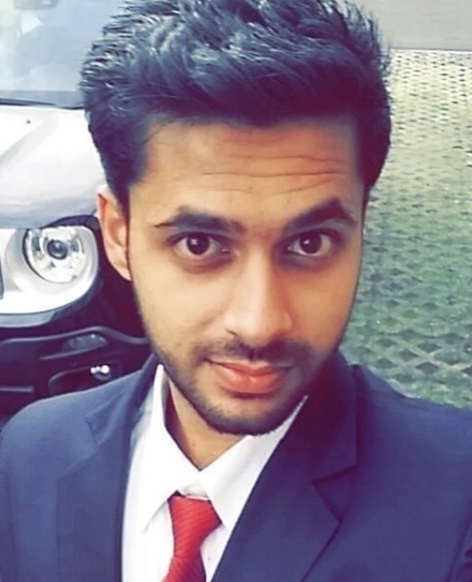 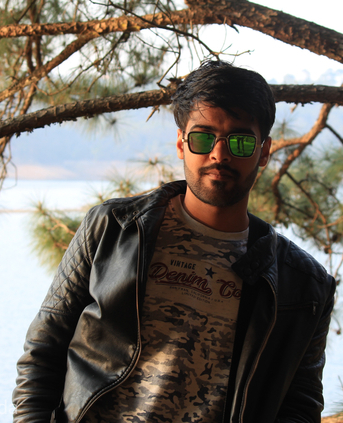 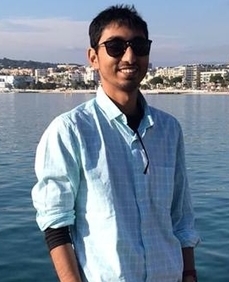 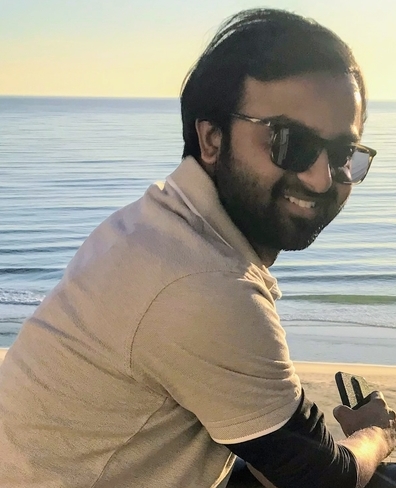 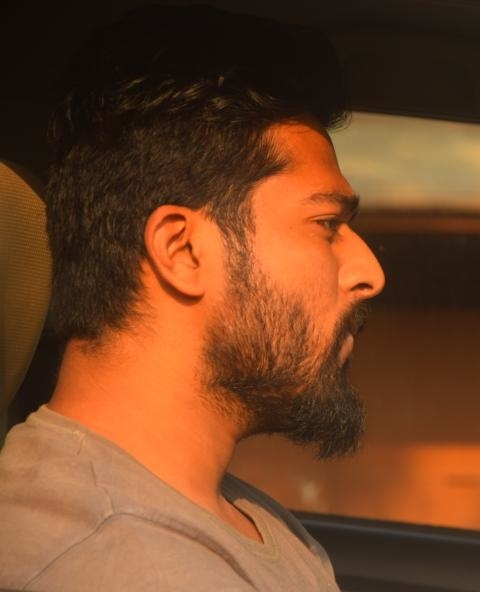 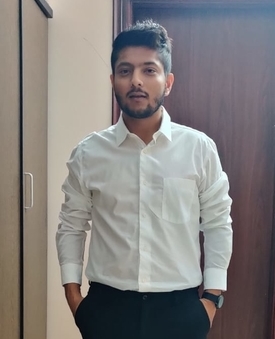 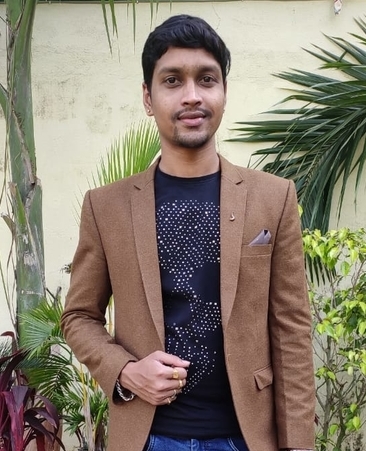